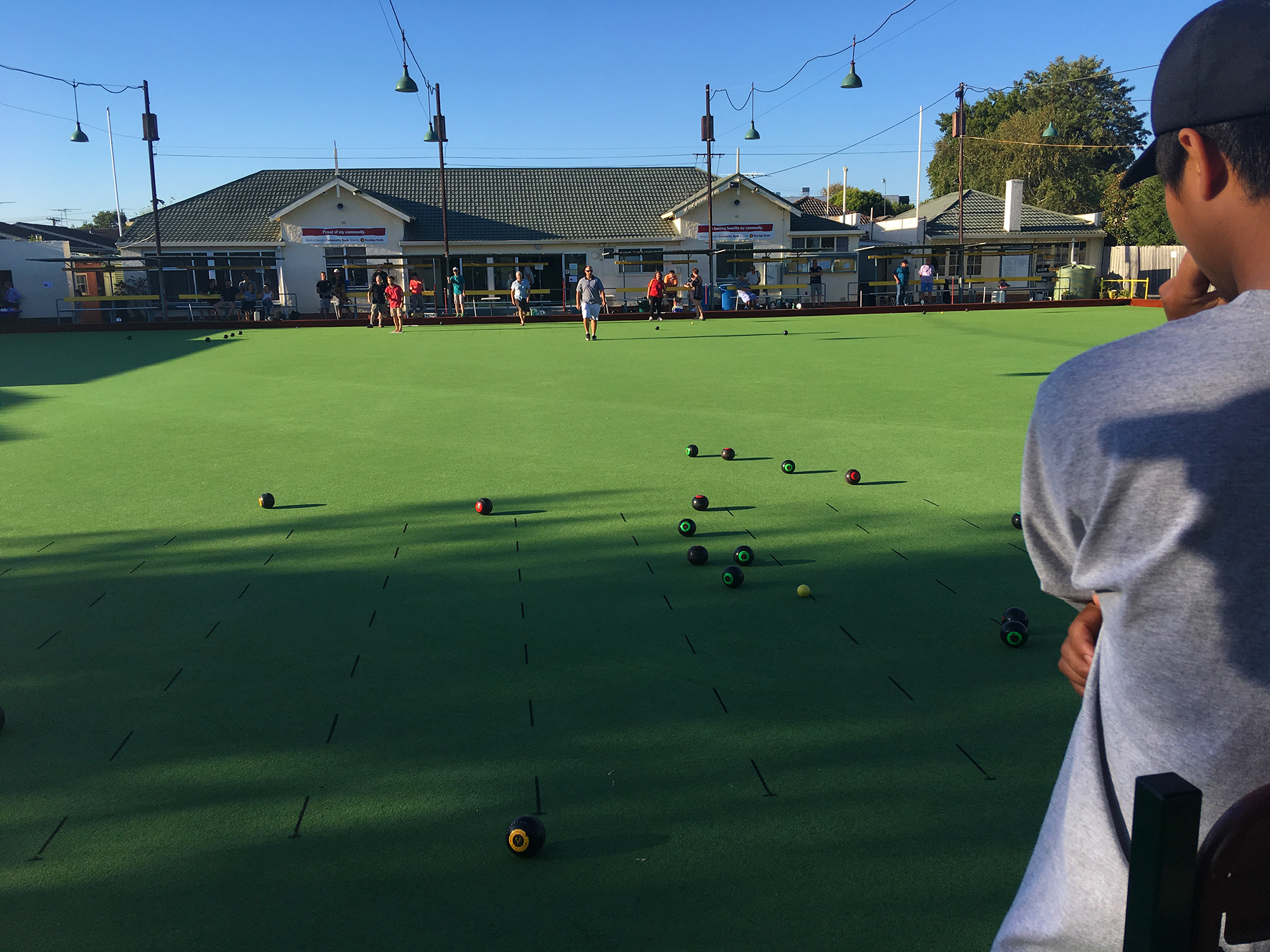 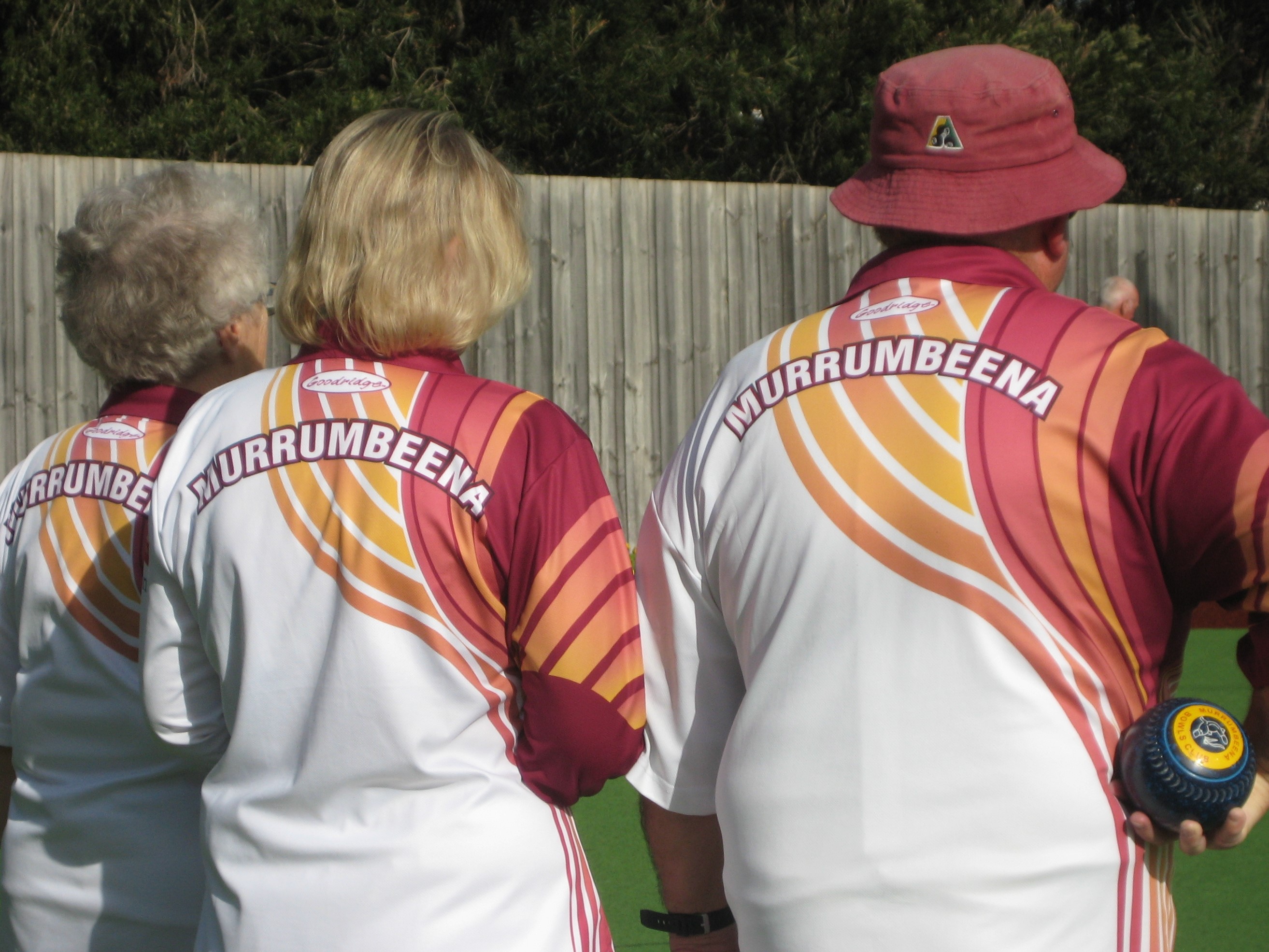 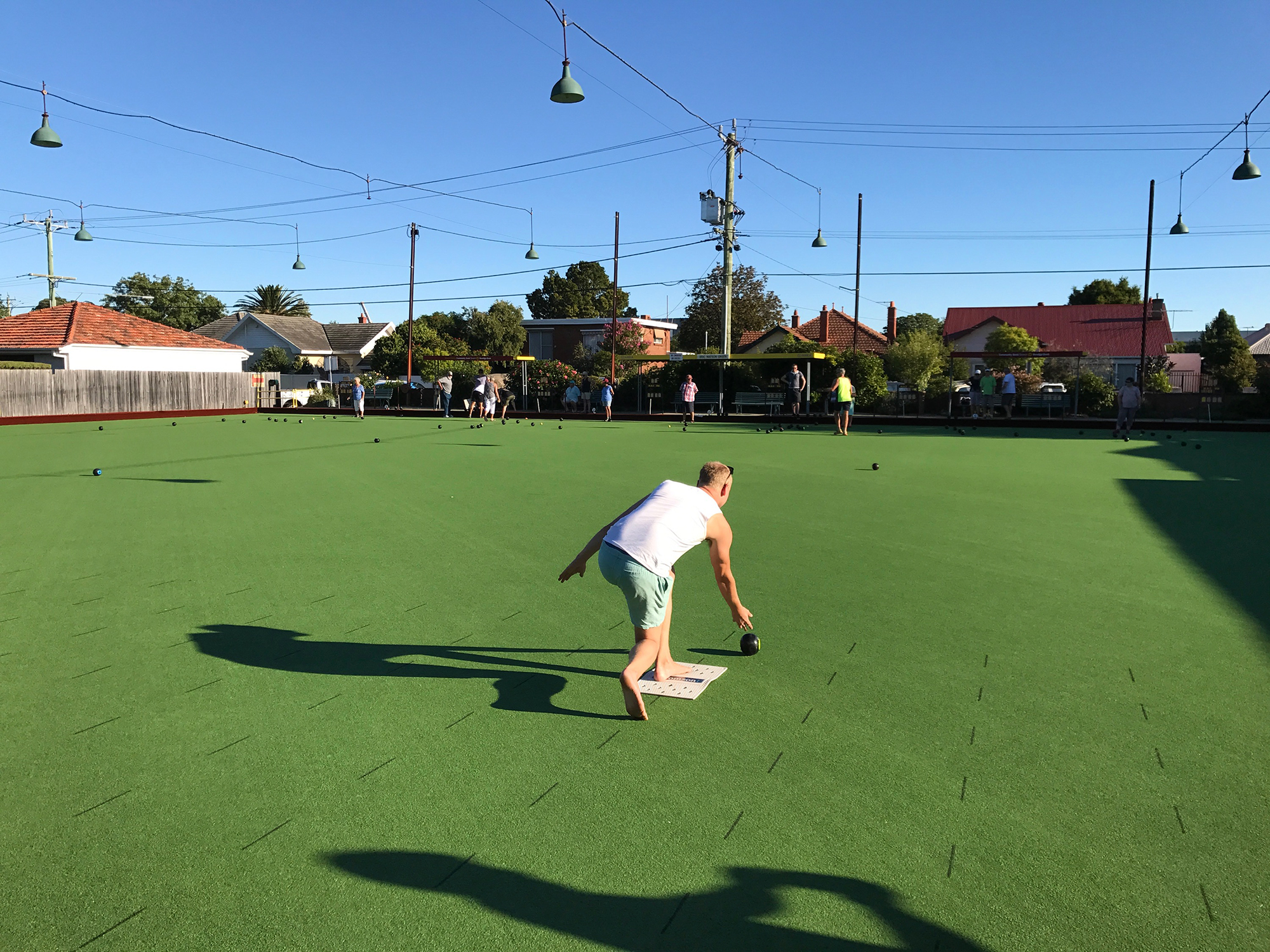 As interest in playing bowls grew, 36 mainly local residents held a meeting at “The Green” to form the Murrumbeena Bowls Club.

Initially bowls continued to be played at the “The Green” but as membership grew, Mr Galt, one of the Club founders offered to purchase two suitable blocks of land for £770 at the current Blackwood Street site. The Green was completed.

The grass green had been in continuous use for over 60 years.

Murrumbeena Bowls Club became one of the first Victorian bowls clubs to install a synthetic green.

We liked this type of green so much that by 2014, we had installed our third synthetic green. What’s not to like – we play all year round even under lights.